DNA publishes half year financial report and Financial statements bulletin every year. The publication dates for the next financial period are published before the end of the current period. 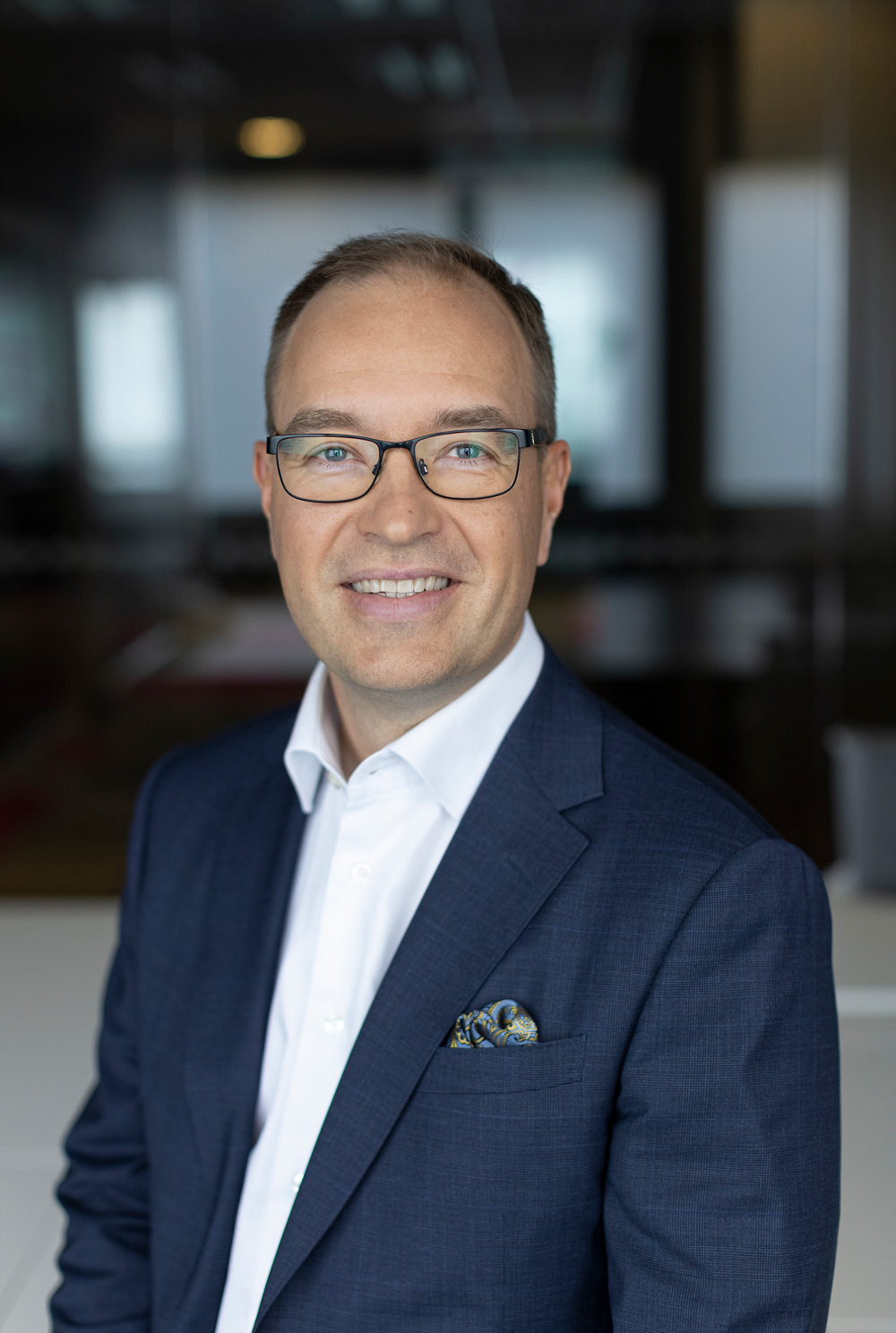 The CEO´s review has been published in DNA Plc's Half-Year Financial Review for January-June 2022, which was released on 19 July 2022.

At the end of the first half of 2022, the operating environment had become more unstable. Russia’s war against Ukraine has caused global uncertainty since February, clouding the economic outlook in Finland as well. Inflation has picked up speed and is already biting into consumers’ purchasing power, and the most common loan reference rates have started rising steeply. In June, the Bank of Finland estimated that the war in Ukraine will slow down economic growth in Finland, weaken the outlook and increase uncertainty in the global economy. All of this may also impact DNA’s economic outlook.

DNA’s financial key figures for January–June 2022 indicate that our business has nevertheless continued to develop steadily. Total revenues grew 1% year-on-year and amounted to EUR 483 million (476), EBITDA remained stable and was EUR 184 million (183) and operating result was up 1% to EUR 82 million (81).  The slowdown in growth is attributable to a year-on-year rise in the costs of sales, 5G construction, Group services and energy.

Demand for 5G services remained strong. During the first half of the year, almost 80% of all the phones sold by DNA were already 5G-capable, as compared to just over 50% in January–June 2021. Demand was also driven by our expanding 5G network, which reached as much as 70% of the population at the end of the period. The significant boost to mobile data speeds made possible by 5G was clearly visible in the measurement Omnitele* published in April. In some cases, download speeds in DNA’s mobile network have increased by tenfold over the past four years.

Finland ended almost all of its coronavirus restrictions in January–June. The lifting of the national remote working recommendation in the early part of the year has increased the utilisation rate of DNA’s offices as well, even though it remains far short of pre-pandemic figures. Going forward, DNA’s employees can continue to choose freely where and how they work, and in the spring and early summer they typically visited the office only 0 to 2 times a week. DNA has found that giving employees the freedom to choose how and where they work yields high productivity and greater job satisfaction. In the near future, DNA intends to increase and enhance work flexibility even further.